Howards End, America: in our time, on our shores 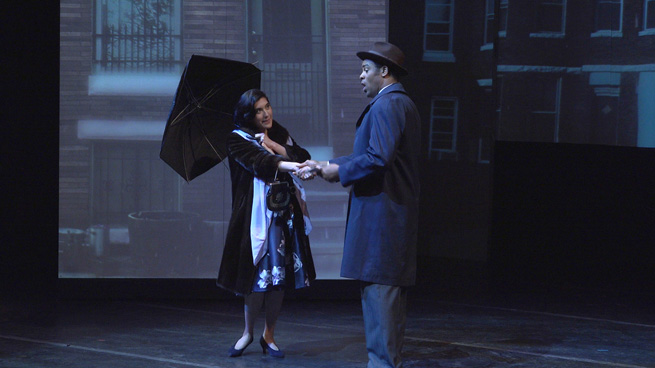 This is a story of two sisters, two illicit affairs, the arrogance of wealth and the scourge of poverty – and of a house called Howards End, once full of life and grace, now shuttered and empty. Shearer and Stevens, creators of the recent acclaimed Middlemarch in Spring, seek to entertain, while pushing the boundaries of opera, and they do so again in Howards End, America, an opera full of delight and humor, but one that also explores deeper and darker places in the human experience and in our own society. This is an opera about us. 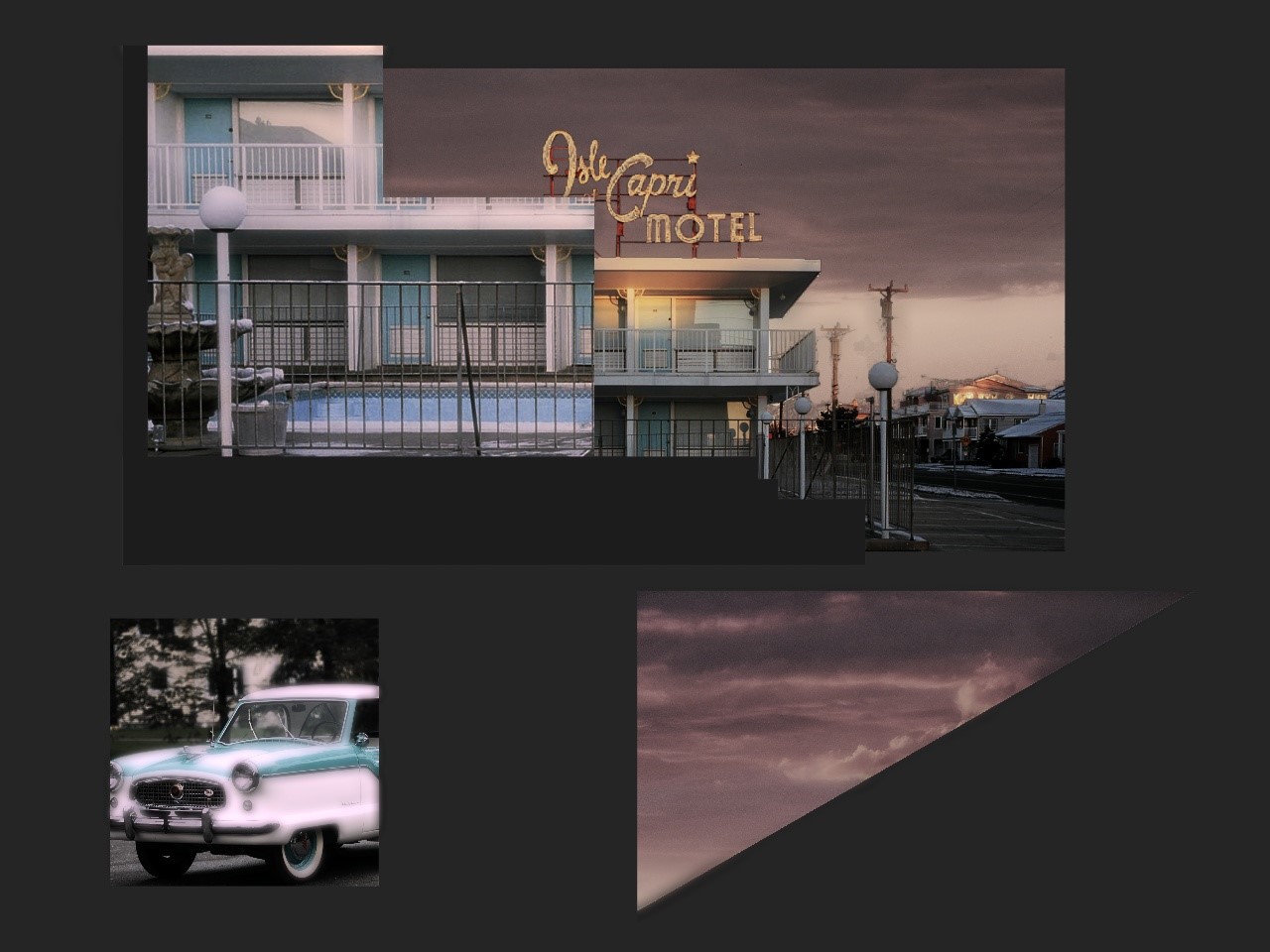 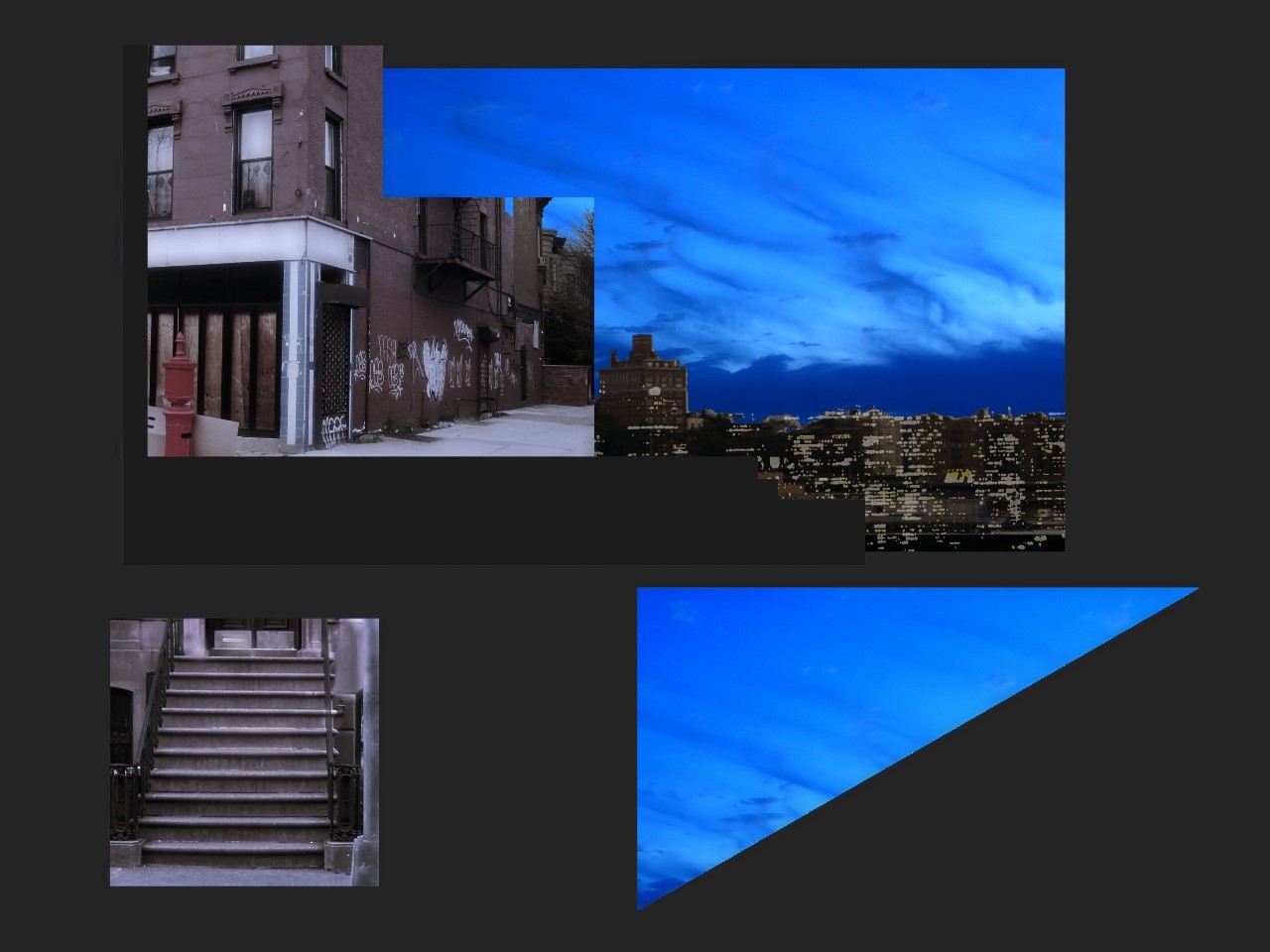 Read this feature_article  in Broadway World about the premiere of HOWARDS END, AMERICA! 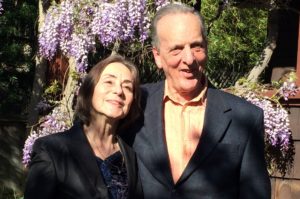 Claudia Stevens’ libretto has come to international attention.  She was invited to contribute a chapter on her adaptation of Howards End as an opera for a special edition on E. M. Forster in the Polish Journal of English Studies.  Here is an excerpt from “Page to Stage: A New Opera, Howards End, America.”

“Rather than setting the action in England, it is placed in America within a particular social, economic and political climate, that of the McCarthy era, with which an American audience might identify. I realized that the English lower-class status of Leonard Bast and his wife Jacky would not resonate with our audience. So I decided that Leonard and Jacky would be African American; that they would be subject to the racial politics and attitudes of the fifties (indeed, possibly of the present day). How much more convincing for an audience is the “forbidden love” between Helen and Leonard Bast, the indifference of the Wilcoxes, and their refusal to take responsibility for the homeless Leonard and Jacky!”

And Claudia Stevens’ lecture  “But of Course, the Real Villain is Wagner”  for the Wagner Society of Northern California is about musical influences on Forster’s novel Howards End.  Its presentation was coordinated with the premiere of Howards End, America in San Francisco..