The producers welcome inquiries from media contacts and community partners. Find  press release,  photos and facts_at_a_glance for the February, 2019 World Premiere of HOWARDS END, AMERICA. Or download press release as a ,pdf and  facts at a glance as a .pdf

Read this article  in the Los Angeles Times,
and this preview in San Francisco Classical Voice.
And read an interview  with  Erica Miner in LA Opus,
and  Georgia Rowe’s feature story for the San Jose Mercury and East Bay Times. 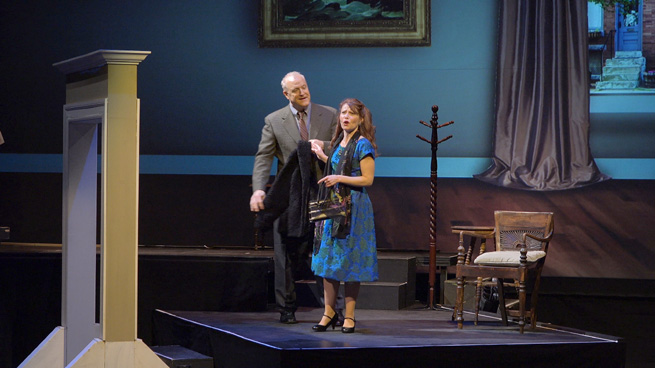 Facts at a Glance:
What: HOWARDS END, AMERICA, a new chamber opera 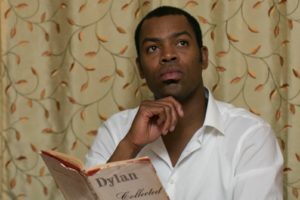 Presented by Earplay in partnership with RealOpera
When: February 22-24, 2019
Friday and Saturday evenings at 8:00 pm; Sunday Matinee at 2:00 pm
Where: Z_Space,  450 Florida Street, San Francisco
How much: general admission, $45; students, seniors, disabled persons, and groups of 8 or more, $30.
Run Time: 2 hours, plus one intermission
How to buy:  online  here  or at the Z Space box office beginning one hour before the show.
Briefly: In its first-ever adaptation for opera, Howards End has found an American voice. Allen Shearer and Claudia Stevens, creators of the acclaimed Middlemarch in Spring, now bring you the premiere of a bold new opera HOWARDS END, AMERICA. The unforgettable characters of the book and Oscar-winning film take on new life, transported to our own shores. Can the lovely, generous Margaret forgive her husband Henry for his sordid relationship with club singer Jacky? Will Charles get away with manslaughter? And what will become of Leonard, a young black poet who courts disaster in a love affair with rich society girl Helen? In a gripping tale of illicit love, racial conflict and real estate set in Boston of the 1950’s, this is a story about us!  Don’t miss it!

Read another review in Repeat Performances by Jaime Robles here.

Read Allen Shearer’s article “Howards End, America: from Novel to Opera” in the September issue of the newsletter of National Association of Teachers of Singing, SF Bay Area chapter

Previous work: Shearer and Stevens’ recent opera Middlemarch in Spring was named one of the top 10 operatic events of the year by the San Francisco Chronicle and one of Encyclopedia Britannica’s most noteworthy new musical works of 2015. Here’s what reviewers wrote:

“A fine adaptation of Middlemarch which is also a work of originality and charm. —The George Eliot Review.