Composed by Allen Shearer on a libretto by Claudia Stevens 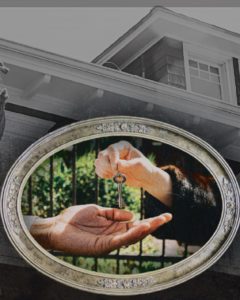 This riveting story of betrayal, race and real estate transports E. M. Forster’s Howards End from Edwardian England to 1950’s Boston.  With powerful imagery and ravishing music, the opera evokes the atmosphere of an earlier time in America, but a time as divided over race and class as it is today. Audiences will meet two sisters: the kind but cautious Margaret and the younger Helen, an impulsive social activist with camera in hand.  What damage will they cause, and what romantic entanglements will befall them, when they set out to become the patrons of gifted black poet Leonard?

The opera’s premiere in February made headlines! See reviews below. 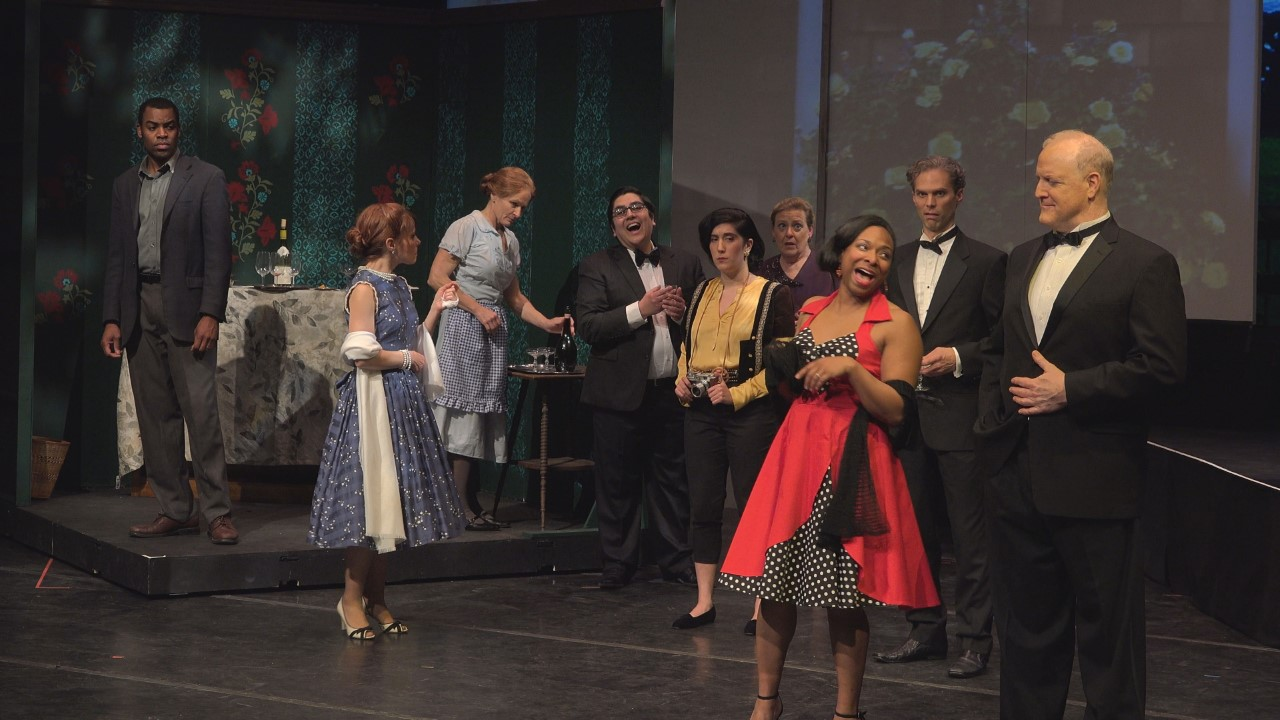 Acclaim for the San Francisco premiere of Howards End, America

“Elegant, thoughtful and persuasive – that is “Howards End, America,” Allen Shearer and Claudia Stevens’ new chamber opera, which just premiered in San Francisco’s Z Space . . . each aspect of the story plumbed its dramatic depth.  Action and character moved the whole together . . . Shearer’s score had everything. Sometimes it seemed like a tap dance, counterpointing the eloquent lyrics Stevens created.  Intimate and powerful . . . with never a false note.  We need more opera at this level that is provocative as well as satisfying.” – Lois Silverstein. Read the full review here

Repeat Performances, Feb 23, 2019
Howards End– a birth and re-birth. “A powerful work of literature was given a new life . . repurposed as the opera Howards End, America by composer Allen Shearer and librettist Claudia Stevens, and it was skillfully done . . their success is pertinent to us:  these are the roots of America’s present-day war on the poor.  Stevens edited Forster’s round phrases into a language that was spare but filled with innuendo, nearly poetic in its simplicity.  Complementing that, Shearer’s composing was rich in its many moods while remaining astringent in its modernity, edgy and atmospheric and all closely knit to the text.  It was riveting and unique and moving, and, surprisingly, there is nothing like that (birth) scene in all of opera.”  – Adam Broner   Read the whole review here 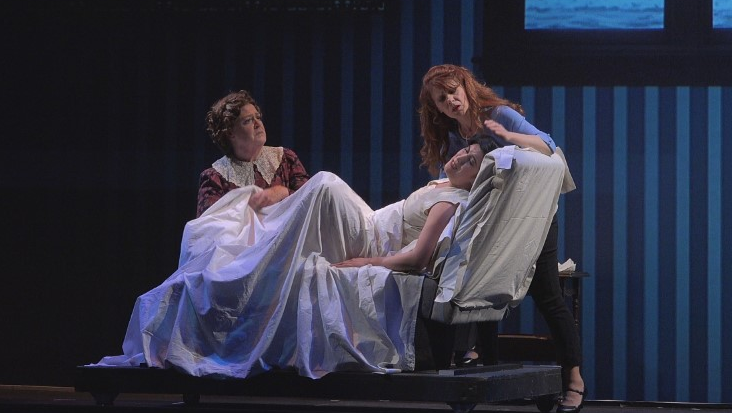 Classical Voice, Feb. 25, 2019 : Howards End, America, a Compelling New Chamber Opera for Modern Times. “An exciting evening of music . . This one was worth seeing!”- Elsa Tranter 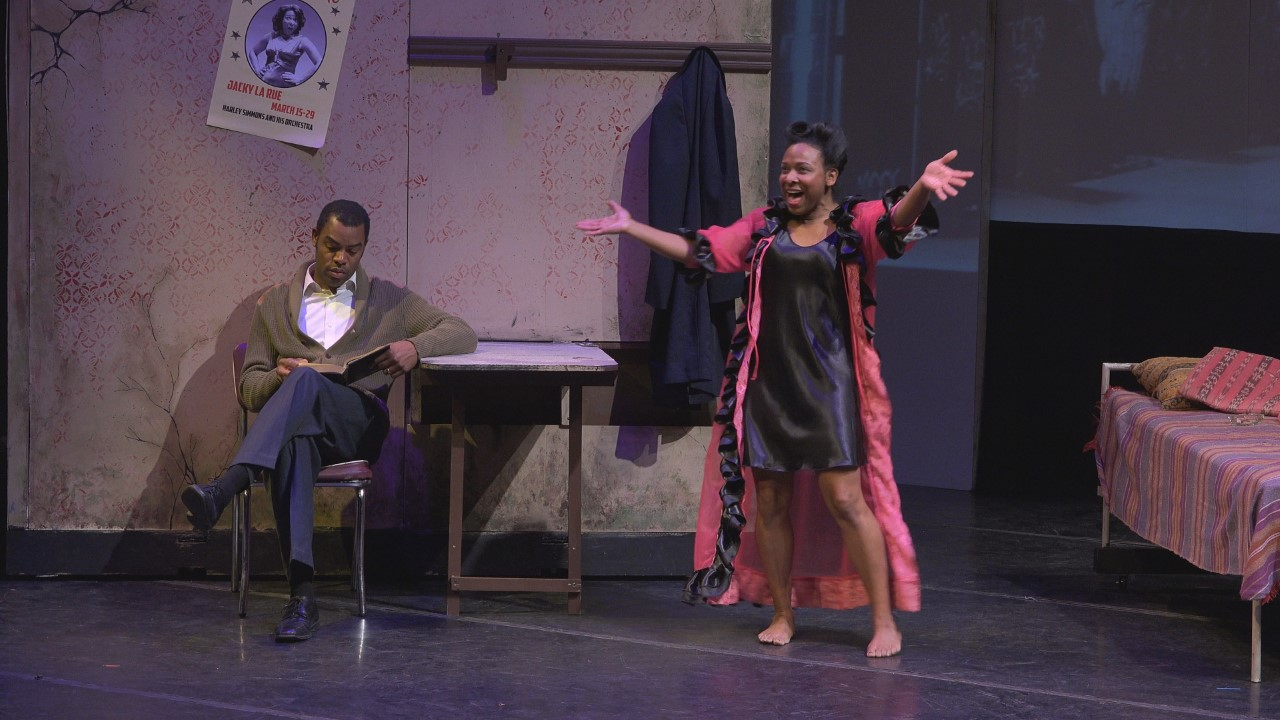